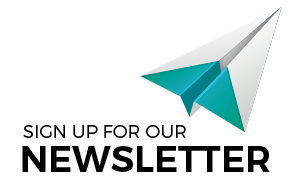 Mastering the Music Business is the first and the biggest professional international event for the music industry organised in Romania. The conference is aimed at all artists, managers, bookers, promoters, labels and any other music business professionals. During the first five editions, more than 3000 speakers from Romania, Europe and the USA have participated.

At MMB Showcase Festival, international and Romanian bands are performing in front of the music business professionals gathered at the conference, but also in front of the Romanian public, eager to discover the music of tomorrow.

The MMB conference was founded in 2016 and is organised by RAW Music (Romanian Artists Worldwide Association). 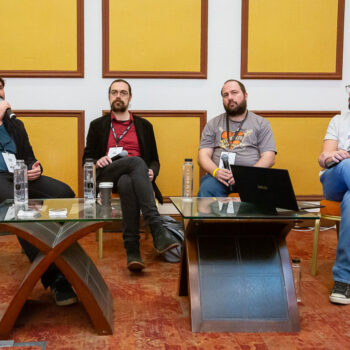 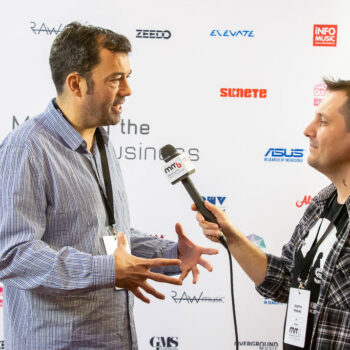 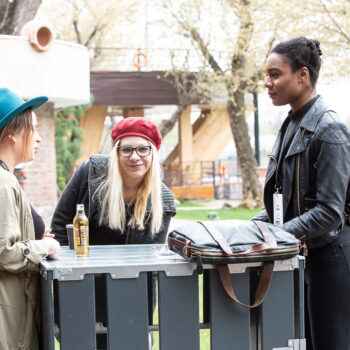 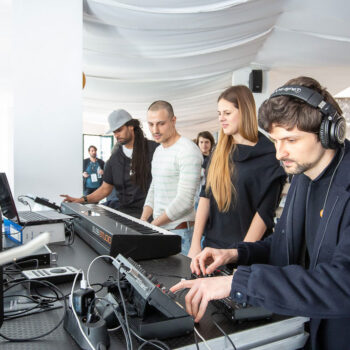 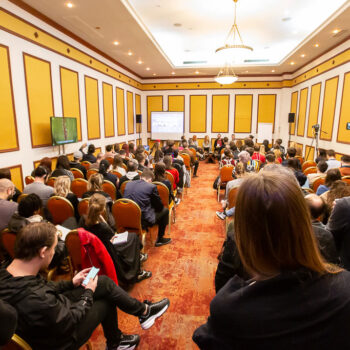 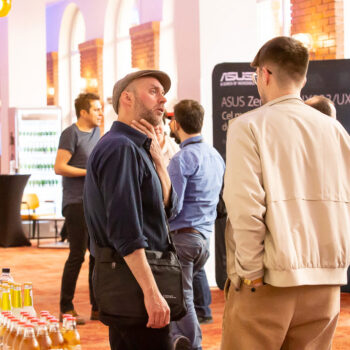 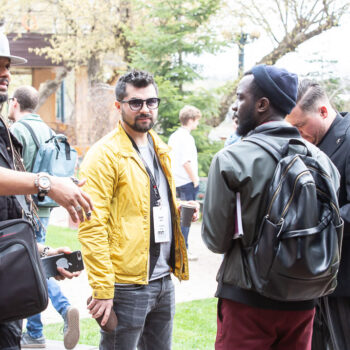 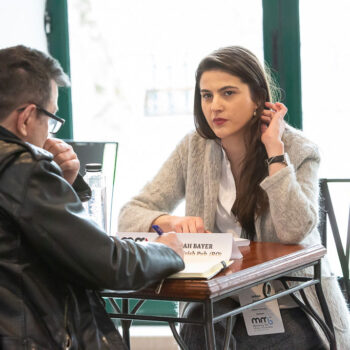 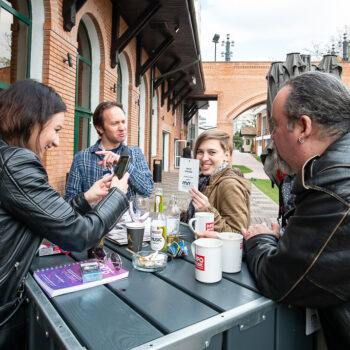 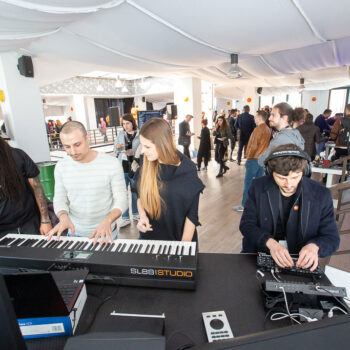 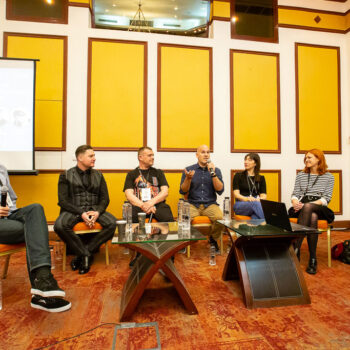 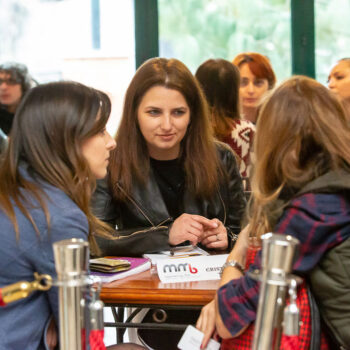 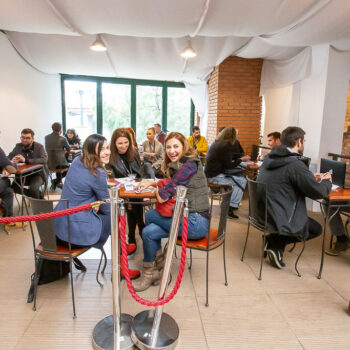 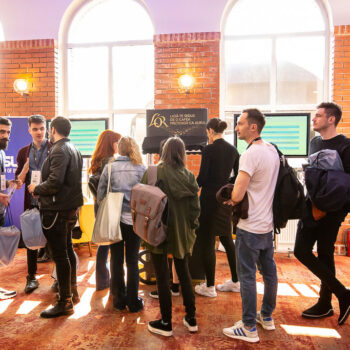 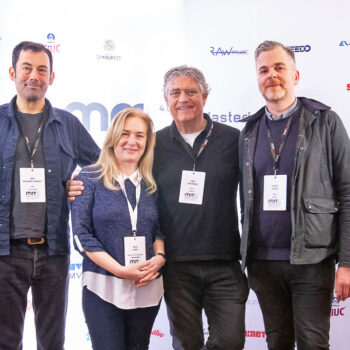 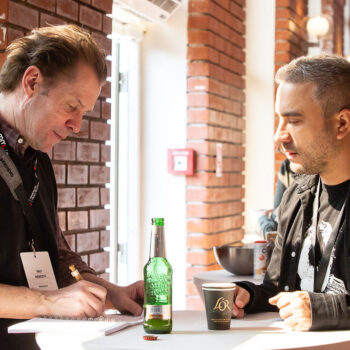 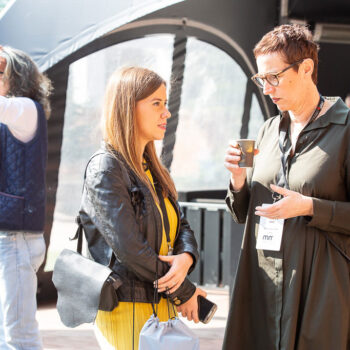 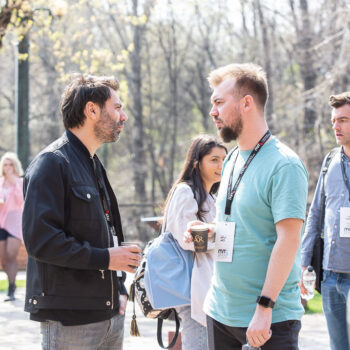 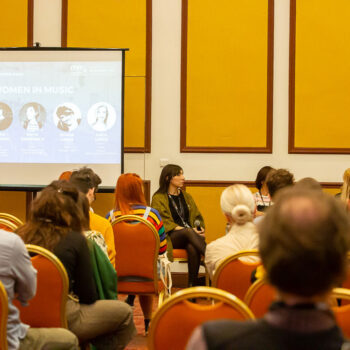 Mastering the Music Business 2021 starts in…